When I was only 10 years old and in the United States, my mom came into my room and closed the door. She quickly told me that if I see blood in my underwear I have to tell her. She asked me if I understood. I did not understand, but because of the manner in which she told me, I thought it was best that I did not ask questions. She quickly closed the door on her way out. I was confused. Why would I see blood in my underwear? It was the month of May when I went to the bathroom and as I removed my underwear I saw a dark brown stain. It was not red so I overlooked it and did not mention a word. The next day I saw the same stain and I was convinced that I did not shower well enough, it did not look like blood to me. Even though something was obviously happening to my body, I did not want to mention it since reproductive health, especially in the United States, has been socially structured as a ‘secretive’ topic. Until it happened again and I thought something was wrong with me. I stood in the bathroom for 10 minutes until I decided to call for my mom. She came in and showed me how to put on a pad, but after that there was no explanation of why it happened. It was then that I took matters into my own hands and began to research. That was when I realized I had my first period. For details: https://www.spotlightnepal.com/2020/03/03/menstrual-talk-dignity-first/ 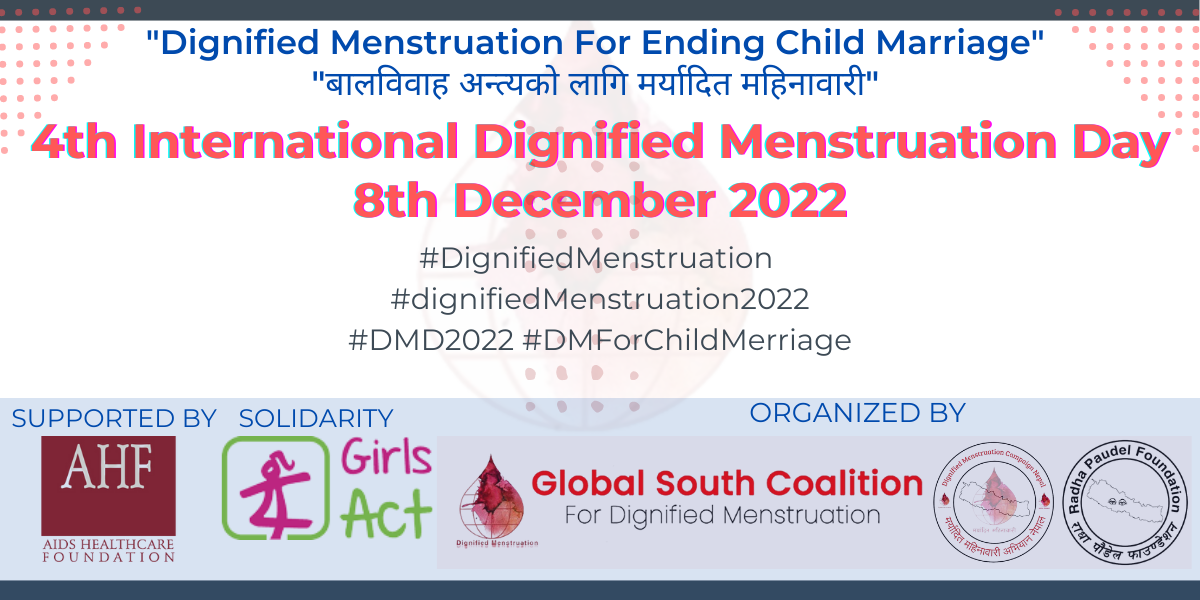